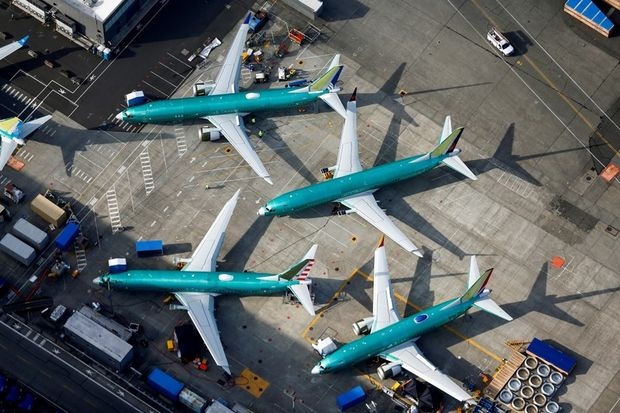 AKIPRESS.COM - Indonesian airline Garuda plans to cancel a $6-billion order for Boeing 737 Max jets, it said on Friday, saying some passengers would be frightened to board the plane after two fatal crashes, although analysts said the deal had long been in doubt.

The news came as another 737 Max customer, Norwegian Air, played down the significance of a move by Boeing to make a previously optional cockpit warning light compulsory.

Norwegian said that, according to Boeing, the warning light would not have been able to prevent erroneous signals that Lion Air pilots received before their new 737 Max plane crashed off Indonesia in October, killing 189 people.