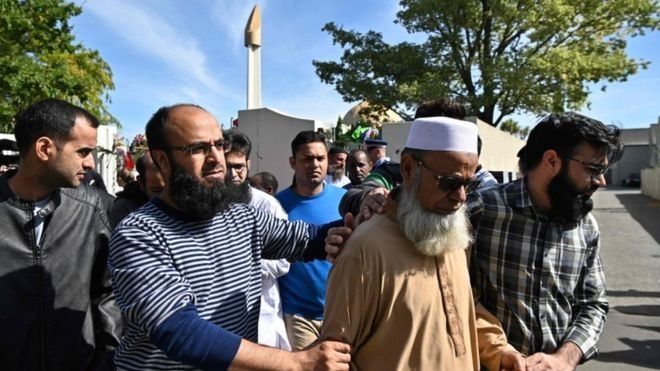 AKIPRESS.COM - Worshippers have returned to the Al-Noor mosque in Christchurch for the first time since a mass shooting there in which dozens of people were killed, BBC reports.

The building had closed so police could investigate the attack but on Saturday small groups were allowed to return.

Fifty people were killed in shootings at two mosques on 15 March.

As the Al Noor mosque reopened, some 3,000 people walked through Christchurch on Saturday for a 'march for love' intended to honour victims.

Many walked in silence and some carried placards calling for peace and opposing racism.