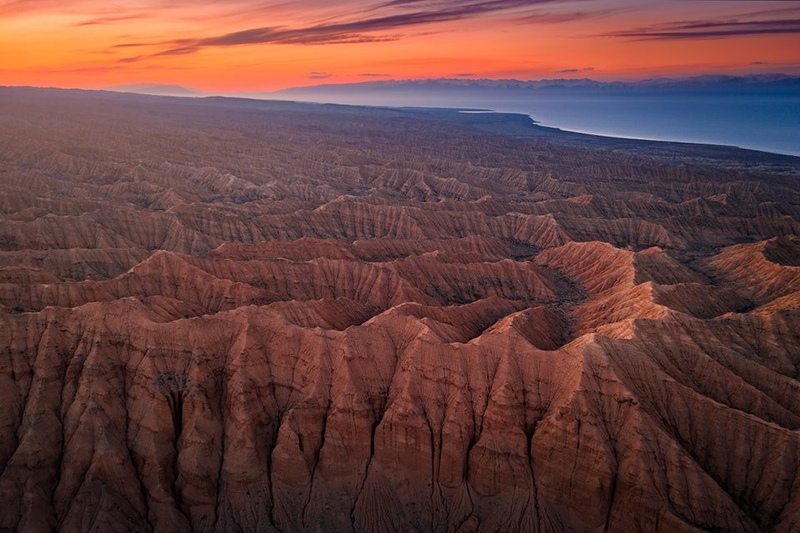 AKIPRESS.COM - A photographer from Holland, 33-year-old Albert Dros released his pictures of the southern shore of the Issyk-Kul lake.

He's been to the place with a film crew for shooting a documentary for CNN, the photographer said.

Albert Dros is the winner of many awards. His photographs were published in such magazines as National Geographic, Times, and others.