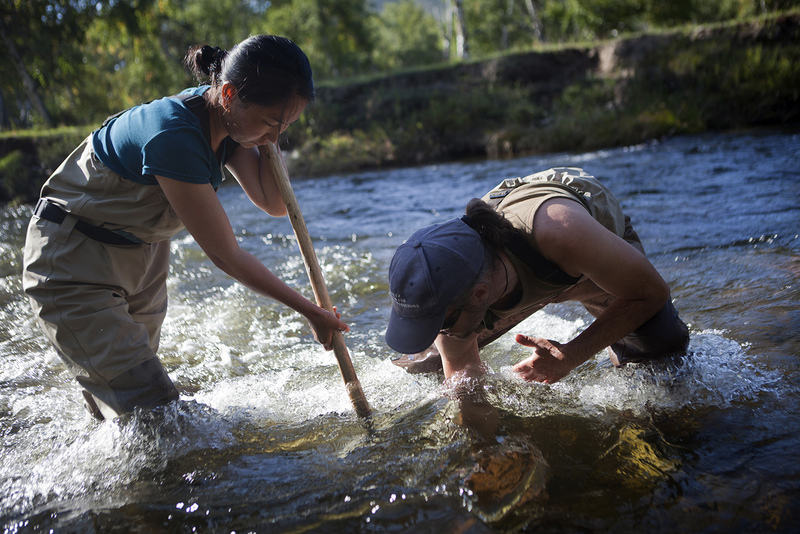 He made the statement during a meeting with water experts of the country, according to the government's press office.

"I have fully supported a proposal by water experts on establishing an agency which is in charge of the issues of the country's water," Khurelsukh said, adding that he has ordered relevant ministers to conduct research.

Mongolians' water consumption now lies at between 7 and 160 liters per day depending on where they live, which means that, compared with other countries, Mongolia ranks in the middle of the list of countries in the world by per capita water consumption, adequacy and hygiene of drinking water, N. Enkhbayar, an advisor to Khurelsukh, said on Thursday.

The Asian country boasts some 11,902 cubic meters of renewable internal freshwater resources per capita, according to data released by the World Bank in 2014.