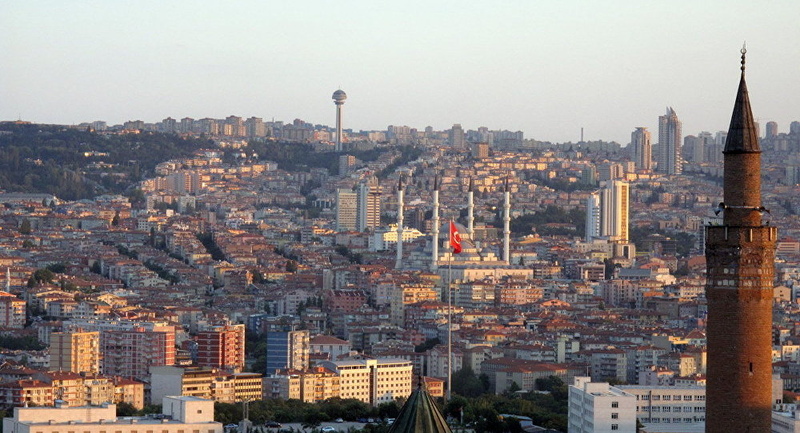 AKIPRESS.COM - The party of Turkey's President Recep Tayyip Erdogan has lost control of the capital, Ankara, in local elections in a setback to his 16 years in power.

The opposition is also ahead in the contest for mayor of the largest city, Istanbul, BBC reports citing the election commission.

Nationally, the president's AKP-led alliance has won more than 51% of the vote in the municipal elections.

The vote, see as a verdict on Mr Erdogan's rule, has been taking place during an economic downturn.

The currency, the lira, has been losing value recently and the economy went into recession in the last three months of 2018.

The president had previously said the poll was about the "survival" of the country and his party.

Commenting on the results in a speech on Sunday, he said: "If there are any shortcomings, it is our duty to correct them."