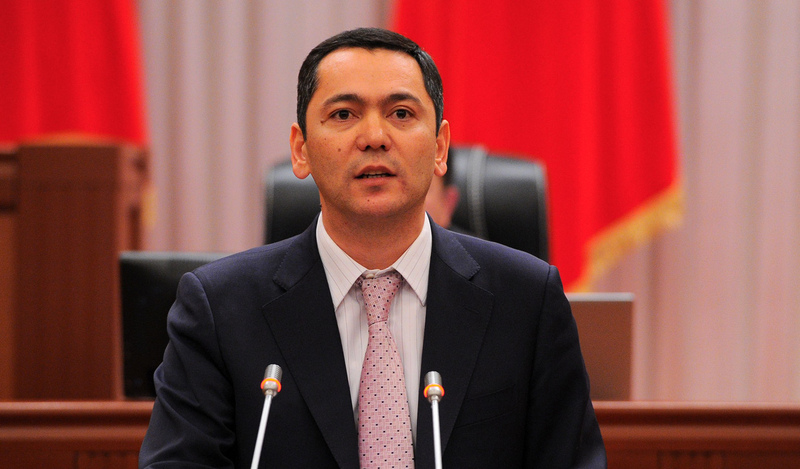 AKIPRESS.COM - Former presidential candidate Omurbek Babanov said when he will return to Kyrgyzstan.

“I have bought a ticket to Bishkek. I will arrive in Kyrgyzstan this week, April 13, at 2.50 pm,” Babanov said in his Instagram post.

Babanov, a well-known businessman, lost presidential election finishing second in a race for top seat after Sooronbai Jeenbekov on October 15, 2017. He gained more than 33% of the votes. He later stepped down as a member of the Kyrgyz parliament, announced quitting politics on December 30, 2017 and left Kyrgyzstan.

Babanov is involved in two criminal probes: inciting to ethnic hatred (a speech in Osh region during his presidential election campaign) and coup plotting (against MP Kanat Isayev and others; the case was suspended).