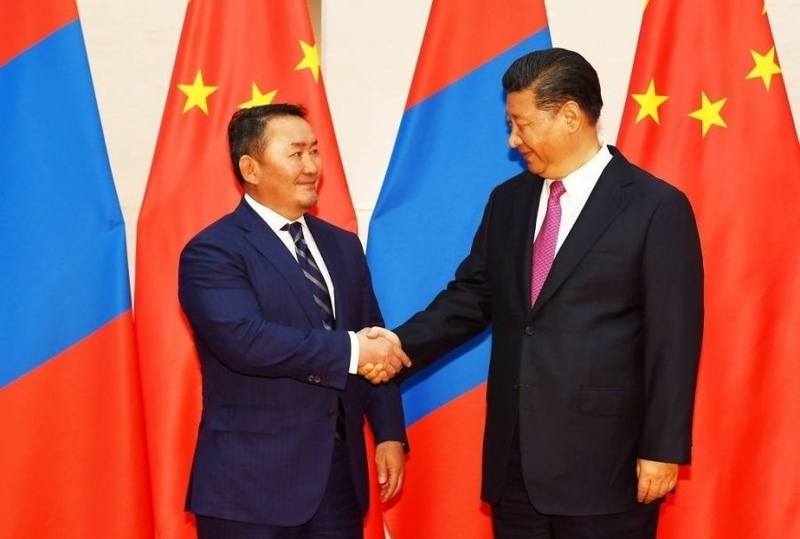 AKIPRESS.COM - President of Mongolia Khaltmaa Battulga will pay his first state visit to China ahead of the 2nd Belt and Road Forum in Beijing in late April, Montsame reported.

During the Presidential visit, talks on several issues are expected to be held with the Chinese side. In particular, it is planned to sign Mongolia-China Intergovernmental Agreement on Establishment of Economic Cooperation Zone in Zamyn-Uud and Erenhot. The Cabinet has already submitted the draft bill to the Parliament.

Minister of Foreign Affairs D.Tsogtbaatar paid a visit to the country at the beginning of April to ensure preparation of the state visit by the President. During the visit, the parties agreed to enrich bilateral comprehensive strategic partnership with new concept.