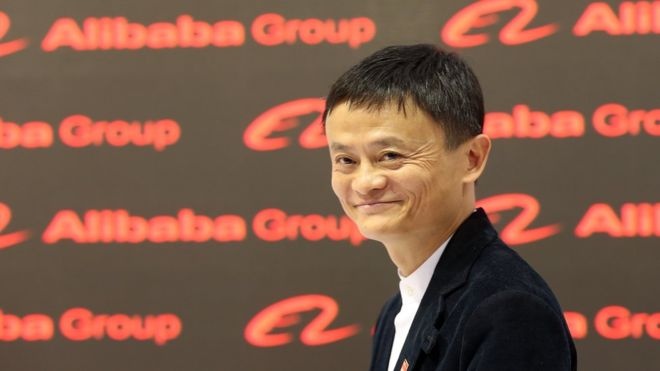 AKIPRESS.COM - The Chinese billionaire and co-founder of the online shopping giant Alibaba has continued to argue for a 9am to 9pm working day, and a six-day week, BBC reports.


Jack Ma's backing for the so-called "996 system" is being hotly debated in the Chinese media.

Last week, Mr Ma wrote that without the system, China's economy was "very likely to lose vitality and impetus".

His stance was backed by fellow tech entrepreneur Richard Liu, the boss of ecommerce giant JD.com.

On Friday, Mr Ma called the opportunity to work 996 hours a "blessing".

Mr Ma co-founded Alibaba, sometimes called China's eBay, in 1999 and has seen it become one of the world's biggest internet companies.

The company's market value is now approximately $490bn (£374bn), and Mr Ma's personal wealth is estimated at around $40bn.

Last year, he announced that he would step down as executive chairman in the near future.