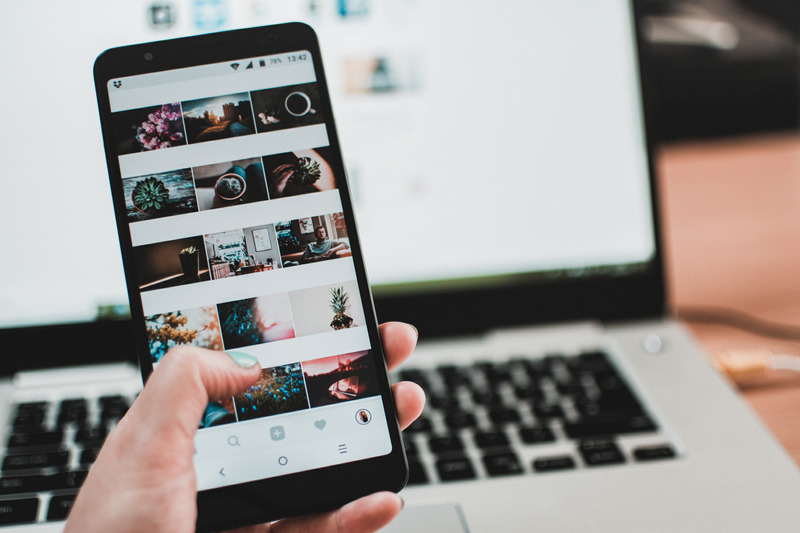 The move to expand cooperation comes as Science and ICT Minister Yoo Young-min and Durhanov Tahyrberdi, Ashgabat's minister of industry and communication, inked a memorandum of understanding Wednesday on the sidelines of the summit between the leaders of the two countries.

The latest agreement outlines opportunities for South Korean companies to play a part in the upgrading of the Turkmenistan Network Enhancement Project.

South Korea was the first country in the world to launch full-fledged 5G services on April 3, which provide super fast connection speeds, low latency and the ability to connect many more devices without the system being bogged down.

In addition, Yoo and his counterpart exchanged views on helping each other with satellite development.

So far, Seoul has successfully sent 15 satellites into Earth's orbit and steadily increased cooperation with other countries in this cutting-edge field.

Turkmenistan, which has one communications satellite, is working on a exploration satellite that can be remotely controlled.