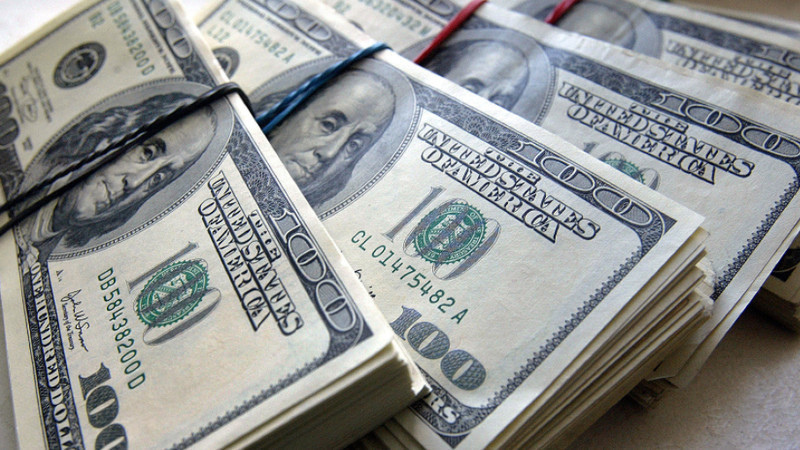 AKIPRESS.COM - A number of foreign companies have taken Turkmenistan to court over unpaid bills, Reutersreports.

After energy prices crashed and Russia, one of the two main gas buyers, halted all purchases from Turkmenistan, foreign contractors started complaining about non-payments. Now, some are taking the government of President Gurbanguly Berdimuhamedov to arbitration in an attempt to collect money they say is owed to them by Turkmenistan.

Persistent foreign currency shortages caused by a drop in export revenue have caused many international businesses, which had previously flocked to Ashgabat, to stay away.

The official exchange rate of the Turkmen manat is 3.5 per dollar. On the black market - the only place where one can realistically buy foreign currency - the greenback trades at 18.6 manat per dollar.

Although small and short-term, the Gazprom deal could be a sign larger sales may be negotiated that will provide badly needed hard currency to purchase equipment and materials for Turkmenistan’s industrial megaprojects.