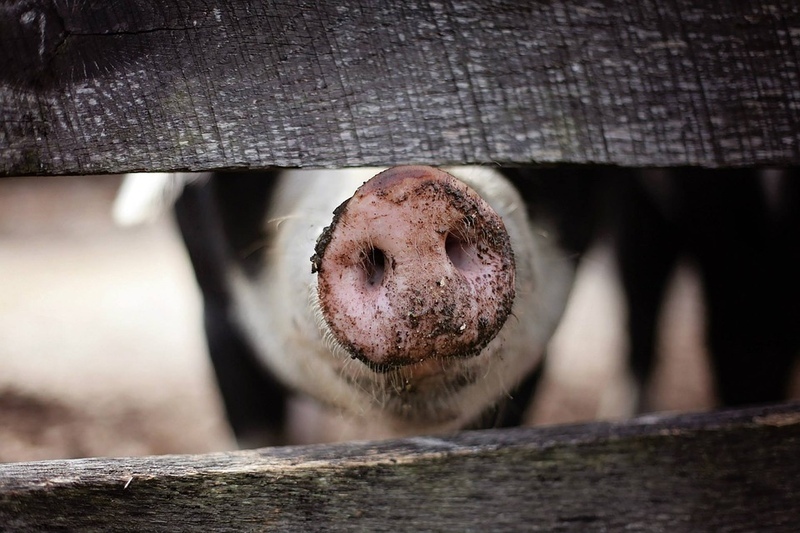 AKIPRESS.COM - Yale University scientists have succeeded in restoring basic cellular activity in pigs’ brains hours after their deaths in a finding that may one day lead to advances in treating human stroke and brain injuries, Reuters reports citing researchers.

The scientists emphasized that their work did not even come close to reawakening consciousness in the disembodied pig brains. In fact the experiment was specifically designed to avoid such an outcome, however improbable.

Still, the study raises a host of bioethical issues, including questions about the very definition of brain death and potential consequences for protocols related to organ donation.

The research grew out of efforts to enhance the study of brain development, disorders and evolution. The main practical application is the prospect of allowing scientists to analyze whole brain specimens of large mammals in three dimensions, rather than through studies confined to small tissue samples, Yale said.

The study, backed by the National Institutes of Health, offers no immediate clinical breakthrough for humans, according to the authors.