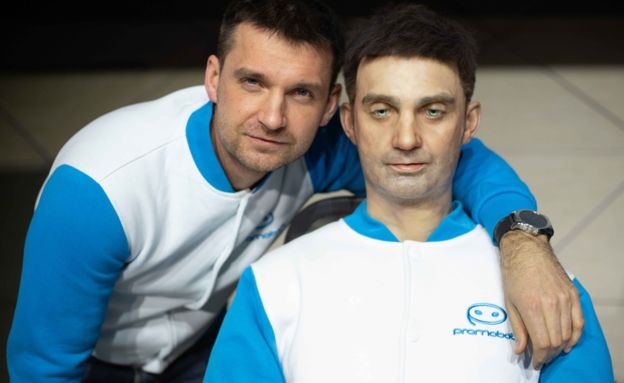 AKIPRESS.COM - Russian state news channel Rossiya 24 has introduced a robot presenter for some of its bulletins, BBC reports.


'Alex' has already caused a stir, with some viewers complaining about his appearance and accusing him of peddling political propaganda.

The robot was developed by Promobot in the city of Perm. His silicon head is modelled on the face of the company's co-founder Alexei Yuzhakov.

At the moment, the robot anchor can only move his facial features and neck.

However, the final robot will have fully mobile limbs as well.