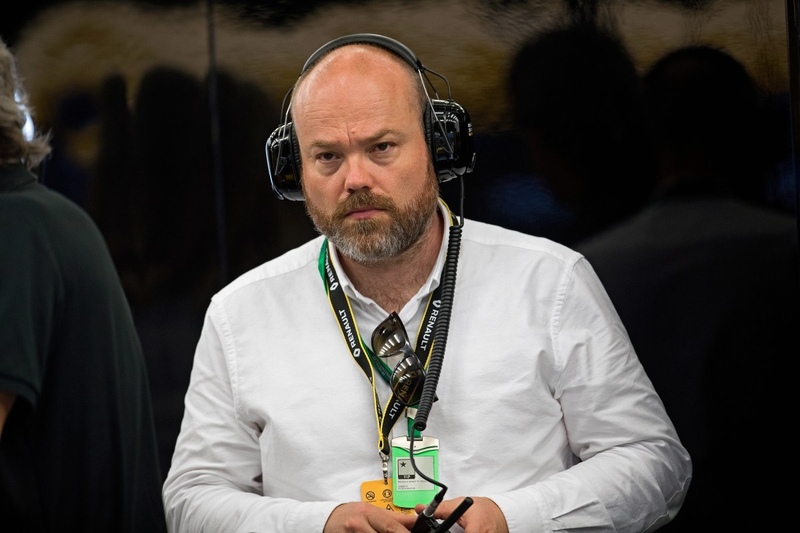 AKIPRESS.COM - 3 children of billionaire ASOS boss Anders Holch Povlsen have been killed by suicide bombers in the Sri Lanka attacks, The Sunreports.

A spokesperson for Povlsen - Scotland's largest landowner - confirmed that three of his four children were among the 290 people killed after blasts hit churches and luxury hotels across the country on Sunday.

Denmark's Ministry of Foreign Affairs confirmed today that three Danes were killed in the blasts.

Three days before the attacks Mr Povlsen's daughter Alma shared an Instagram photo of her siblings Astrid, Agnes and Alfred - calling them "three little bears" - in front of a swimming pool lined by palm trees.

Mr Povlsen's children were visiting Sri Lanka over the Easter holiday when bombs were used to attack  churches and hotels in Colombo and Negombo on April 21.