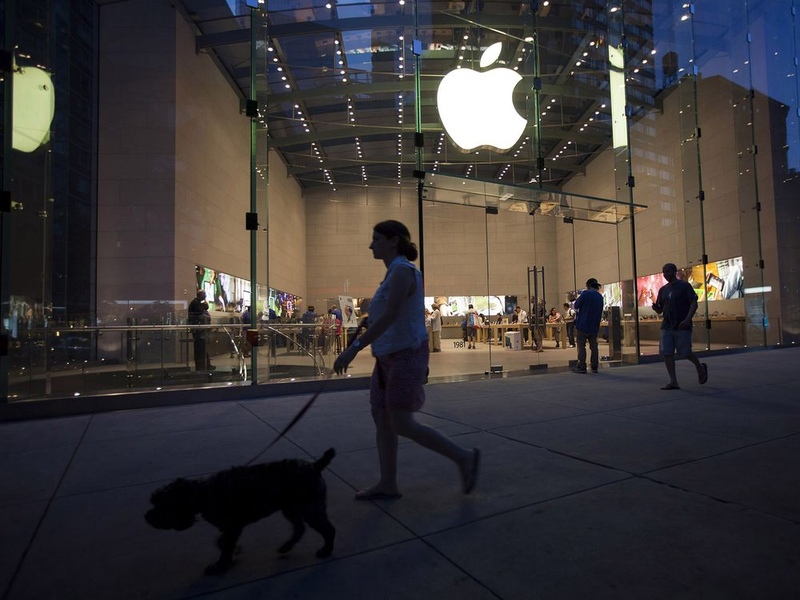 AKIPRESS.COM - An 18-year-old is suing Apple for $1 billion following a "traumatic" wrongful arrest, which he claims was a result of misidentification by Apple's facial recognition software, Bloombergreports.

Bah was still a high school student when he received a summons from a court in Boston, claiming he'd stolen $1,200 worth of Apple products — in particular Apple Pencils — from the Apple Store in Boston.

According to the suit, Bah had never been to Boston and he was attending his senior prom in Manhattan on the day the theft took place.

Bah was arrested in November 2018 at 4 a.m. in his home by the NYPD on suspicion of stealing from the Manhattan Apple Store. According to the filing, the police's warrant included a photo of a suspect who didn't resemble Bah, but they carried out the arrest anyway.