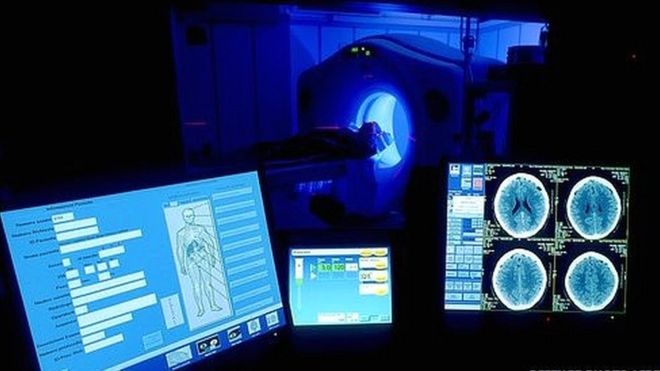 AKIPRESS.COM - A woman from the United Arab Emirates (UAE) who was seriously injured in a traffic accident in 1991 has made a seemingly miraculous recovery after emerging from a 27-year-long coma, BBC reports.

Munira Abdulla, who was aged 32 at the time of the accident, suffered a severe brain injury after the car she was travelling in collided with a bus on the way to pick up her son from school.

Omar Webair, who was then just four years old, was sitting in the back of the vehicle with her, but was left unscathed as his mother cradled him in her arms moments before the accident.

Ms Abdulla - who was being driven by her brother-in-law - was left seriously injured, but last year regained consciousness in a German hospital.

Omar has opened up about the accident and about his mother's progress following years of treatment in an interview with the UAE-based newspaper The National.