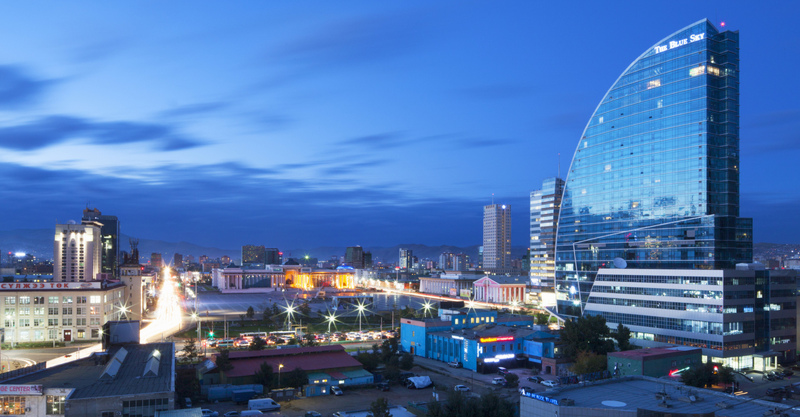 AKIPRESS.COM - UAE Ministry of Foreign Affairs and International Cooperation announced that the Mongolian government has exempted UAE citizens from requiring pre-entry visas, as of May 15.

The decision will cover Emirati citizens carrying all types of passports who are travelling to Mongolia, and grant them a maximum stay of 30 days upon their entry, Gulf News reported.

Ahmad Sari Al Mazroui, Undersecretary for Consular Affairs at the ministry, said that the decision reflects the strong relations between the two countries, and will promote tourism and create new business, trade and investment opportunities.

He added that the UAE’s citizens are prioritised by the country’s leadership, which is working to achieve their happiness, while noting that Mongolia’s decision reflects the UAE’s international stature, as well as the keenness of the Mongolian government to consolidate its overall relations with the UAE government.

Mongolia’s decision is the result of the ministry’s consular efforts to strengthen the UAE’s international stature and offer the best services to Emirati citizens during their travels, as well as to promote cooperation in the areas of tourism, business and investment with friendly countries, noted Al Mazroui.