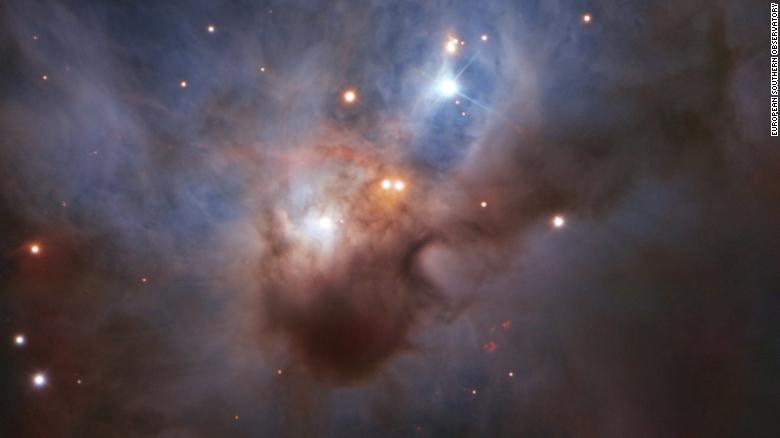 AKIPRESS.COM - The universe is expanding 9% faster than scientists expected, according to a new study. And new physics may be required to understand why.

The expansion rate is at odds with the universe's trajectory shortly after the Big Bang, more than 13 billion years ago. That trajectory was measured by the European Space Agency's Planck satellite. The satellite was able to map an afterglow from 380,000 years after the Big Bang, called the Cosmic Microwave Background, allowing for a prediction of the universe's evolution.

Scientists thought the discrepancy was a fluke. The Hubble data makes that less likely, putting it at a 1 in 100,000 chance.

We know that the universe is constantly expanding as the space between galaxies grows, but scientists have been on a quest to determine the actual rate for decades.

The study has been accepted for publication in the The Astrophysical Journal.

"The Hubble tension between the early and late universe may be the most exciting development in cosmology in decades," said Adam Riess, study author, distinguished professor of physics and astronomy at the Johns Hopkins University and Nobel laureate. "This mismatch has been growing and has now reached a point that is really impossible to dismiss as a fluke. This disparity could not plausibly occur just by chance."

Riess is leading a project called the SH0ES team that worked on this research.

In order to gather this new data, Hubble measured the light from 70 stars in a neighboring galaxy, the Large Magellanic Cloud, that's 162,000 light-years away. The pulsating stars have predictable rates of brightening and dimming, and this can be used to measure distances between galaxies. The stars are known as Cepheid variables.

These measurements help with calculating the Hubble constant, the expansion rate of the universe over time, as well as strengthening the cosmic distance ladder, which can determine distance in the universe.