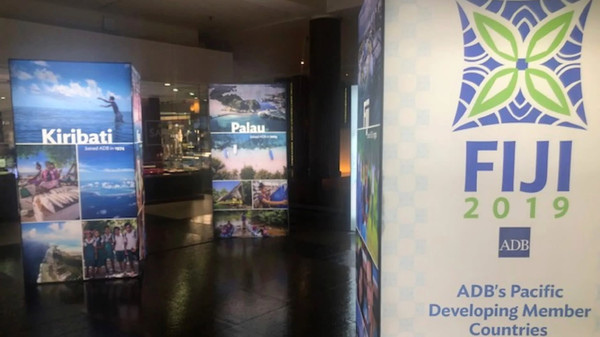 AKIPRESS.COM - The Asian Development Bank plans to spend $80 billion through 2030 to build infrastructure that will help protect Asian countries from the impact of climate change, Nikkei reports.

The annual gathering brings together finance ministers, central bankers and other officials from the lender's 68 member countries and regions to discuss Asian development and financial cooperation.