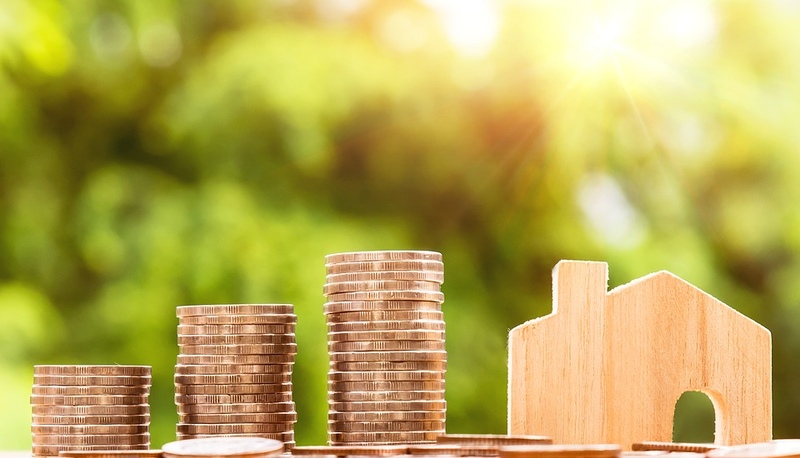 AKIPRESS.COM - Despite rising headwinds and concerns about a slowdown in the global economy, Asia’s developing economies are still set to grow “in a very steady way,” the president of the Asian Development Bank said Thursday.

Speaking to CNBC  at the ADB’s annual meeting in Fiji, Takehiko Nakao said discussions about a global economic slowdown “may be true especially for advanced economies — but, as far as Asia is concerned, it is still growing very steadily.”

According to the bank’s Asian Development Outlook 2019 report released in April, developing Asia — which comprises 45 nations ranging from China to Tuvalu — is projected to grow by 5.7 percent this year.

Nakao added that most of the momentum for the region’s growth comes from higher consumption and investment levels.