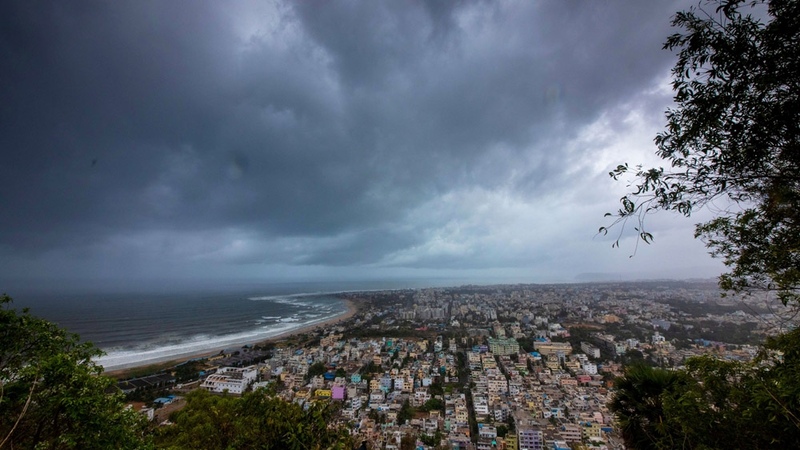 AKIPRESS.COM - A powerful cyclone has lashed coastal areas of eastern India with torrential rain and winds gusting up to 200km an hour, killing at least two people and forcing a million others to look for safe shelters, Al Jazeera reports.

"I can confirm two deaths for now. One old man in one of the shelters died because of [a] heart attack. Another person went out in the storm despite our warnings and died because a tree fell on him," Odisha state special relief commissioner Bishnupada Sethi told AFP news agency on Friday.

Having spent days building up power in the northern reaches of the Bay of Bengal, tropical Cyclone Fani struck the coast of Odisha state at around 8am local time (02:30 GMT) on Friday, the state-run India Meteorological Department (IMD) said.

The state evacuated more than a million people from the most vulnerable communities along the low-lying coast during the past 24 hours, Chief Minister Naveen Patnaik said on Twitter.