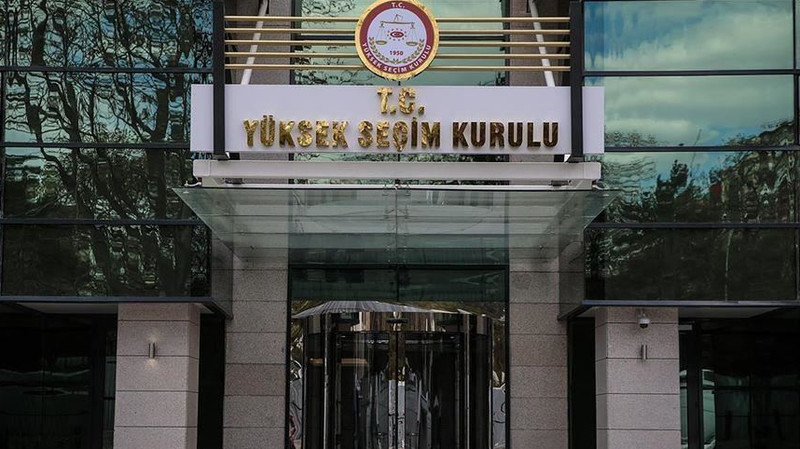 President Recep Tayyip Erdogan's AK Party questioned the slim win by the opposition CHP, claiming there were irregularities and corruption.

The vote in Turkey's largest city will be held on 23 June.

An AKP representative on the electoral board, Recep Ozel, said the rerun was because some electoral officials were not civil servants and some result papers had not been signed.