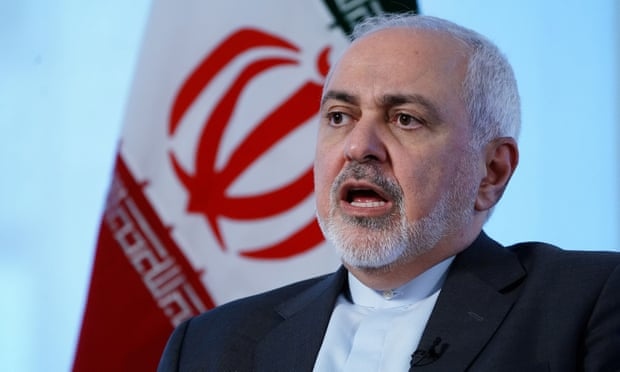 AKIPRESS.COM - Iran will announce its partial withdrawal from the nuclear deal signed with world powers, a year after Donald Trump pulled out of the agreement signed in 2015, Tehran has announced, The Guardian reports.


Wednesday’s “reciprocal measures” will be formally conveyed to ambassadors to countries remaining inside the deal – France, Britain, Germany, China and Russia. Foreign minister Mohammad Javad Zarif will separately set out the technical and legal details in a letter to the EU foreign affairs chief Federica Mogherini.

Iran insists the announcements will not amount to a complete withdrawal from the agreement, and may include a two-month deadline for the EU to implement its obligations before further Iranian steps are taken.

The move is bound to be seized upon by Washington as proof that the nuclear deal – which the US violated in May 2018 – has collapsed and is no longer worth pursuing.