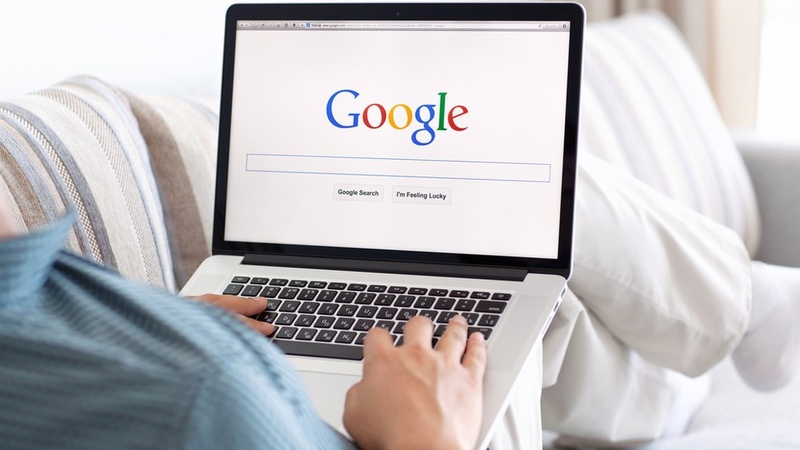 AKIPRESS.COM - The OSCE Representative on Freedom of the Media, Harlem Désir, called on the authorities to reinstate access to numerous web resources, including online media, social platforms and Google services, in Tajikistan.

“I appeal to the authorities to provide citizens with full and unrestricted access to the online news media, both national and international, as well as social platforms and search engines,” Désir said. “There can be no freedom of expression and freedom of information without an unhindered access to the internet.”

According to reports, for the last ten days most social media and messenger applications, including Facebook, Twitter, YouTube, WhatsApp, Viber, and Telegram, have been intermittently blocked, while access to internet browsers also remains intermittent. Asia Plus, Avesta, and the Ozodi websites are among some of the publications that remain unavailable.

The Representative has frequently raised the issue of internet blocking in Central Asia and throughout the OSCE region.