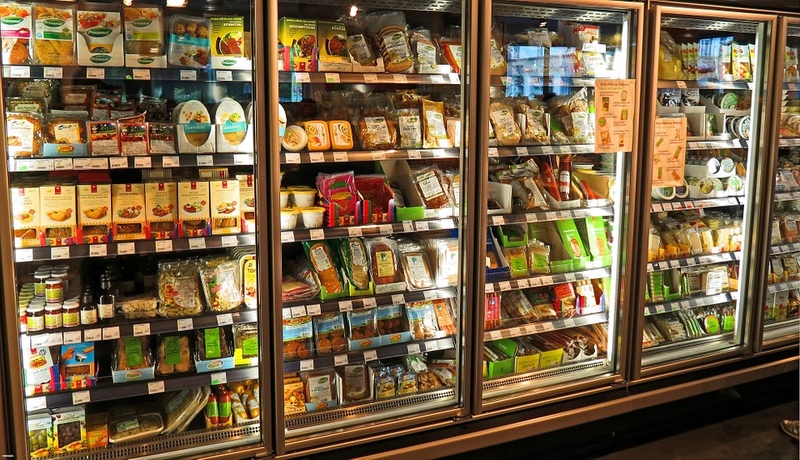 AKIPRESS.COM - Global food prices rose in April to their highest level in almost a year, led up by meat and dairy prices.

The FAO Food Price Index, which tracks monthly changes in the international prices of commonly traded food commodities, averaged 170 points in April, up 1.5 percent from March while still 2.3 percent below its year-ago level.

The increase spanned all the covered food commodities except cereals, where large export availabilities spurred a fourth consecutive monthly decline.

The FAO Cereal Price Index dipped 2.8 percent, led by wheat and maize - for which the production outlooks are positive - while rice quotations were broadly stable.

The FAO Meat Price Index increased by 3.0 percent, led by a sharp jump in international price quotations of pig meat due to a surge in import demand in Asia - primarily in China, where the rapid spread of African Swine Fever has triggered a sharp fall in domestic production. Also bovine, poultry and ovine meat prices all firmed.

The FAO Vegetable Oil Index also rose, by 0.9 percent. Palm oil quotations rebounded somewhat due to rising global demand and inventory drawdowns in the major exporting countries, while soy oil prices notched up due primarily to robust domestic demand in the United States from both the biodiesel and food sectors.

The FAO Sugar Price Index rose 0.8 percent. The increase was largely driven by firmer crude oil prices, as higher energy prices encourage the use of sugarcane in Brazil to produce ethanol for local sale.

Early prospects point to world cereal output reaching a new record of 2 722 million tonnes in 2019, a rebound of 2.7 percent from the previous year, according to the new Cereal Supply and Demand Brief, also released today.

World cereal utilization is also expected to reach a new high, rising by 1.5 percent in the coming year. Global food consumption of cereals is projected to rise by 1.1 percent, with that of rice increasing even faster, while the demand for coarse grains for animal feed and industrial uses is expected to be even stronger.

Based on those forecasts, world cereal stocks would be drawn down marginally during 2019, to 847 million tonnes, resulting in a small drop in the global cereal stock-to-use ratio to 30.1 percent.

International prices are likely to remain under pressure against a backdrop of overall comfortable supply and demand balances for nearly all the cereals, with trade prospects appearing positive especially for wheat and rice.