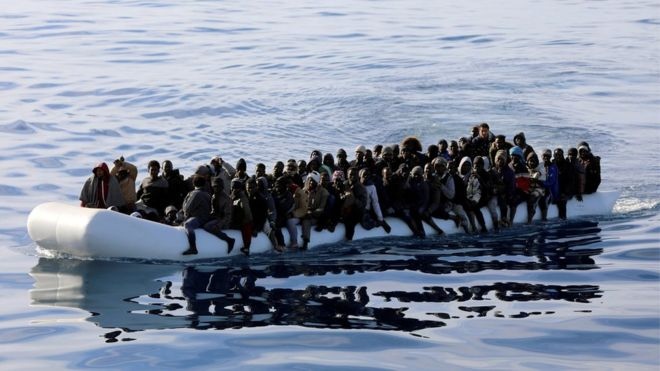 AKIPRESS.COM - At least 65 migrants have died after their boat capsized in the Mediterranean off the coast of Tunisia, the UN refugee agency says, BBC reports.


Sixteen people were rescued, UNHCR said in a statement.

Survivors say the boat left Zuwara in Libya on Thursday and ran into trouble during strong waves.

About 164 people died on the route between Libya and Europe in the first four months of 2019, UNHCR figures show.

The incident is thought to be one of the deadliest shipwrecks involving migrants since the start of the year.

The survivors were brought to the coast by the Tunisian Navy and are awaiting permission to disembark. One person has been transferred to hospital for medical treatment, the UNHCR says.