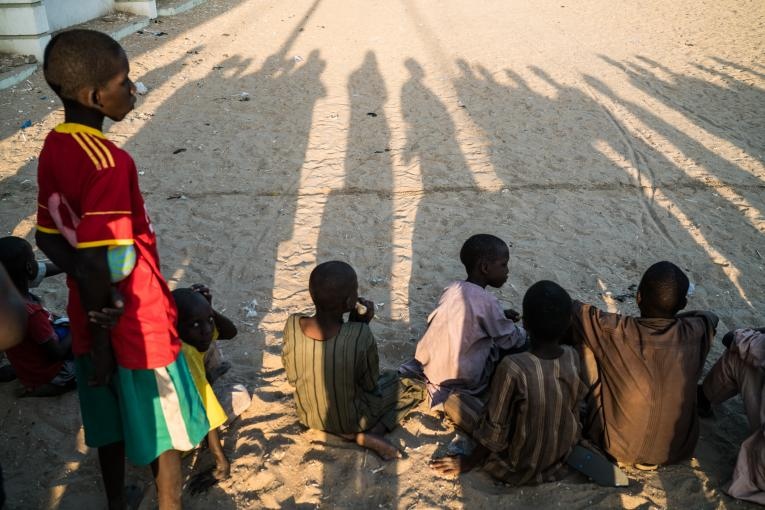 AKIPRESS.COM - A total of 894 children, including 106 girls, were released from the ranks of the Civilian Joint Task Force (CJTF) in Maiduguri, north-east Nigeria today, as part of its commitment to end and prevent the recruitment and use of children, UNICEF reports.


The CJTF is a local militia that helps the Nigerian security forces in the fight against insurgency in north-east Nigeria. It was formed in 2013, with the aim of protecting communities from attack.

“Children of north-east Nigeria have borne the brunt of this conflict. They have been used by armed groups in combatant and non-combatant roles and witnessed death, killing and violence. This participation in the conflict has had serious implications for their physical and emotional well-being."

Since September 2017, when the CJTF signed an action plan committing to put measures in place to end and prevent recruitment and use of children, 1,727 children and young people have been released. Since then, there has been no new recruitment of children by the CJTF.

The children and young people released today will benefit from reintegration programmes to help them return to civilian life, seize new opportunities for their own development, and contribute to bringing lasting peace in Nigeria, as productive citizens of their country. Without this support, many of the children released from armed groups struggle to fit into civilian life, as most are not educated and have no vocational skills.