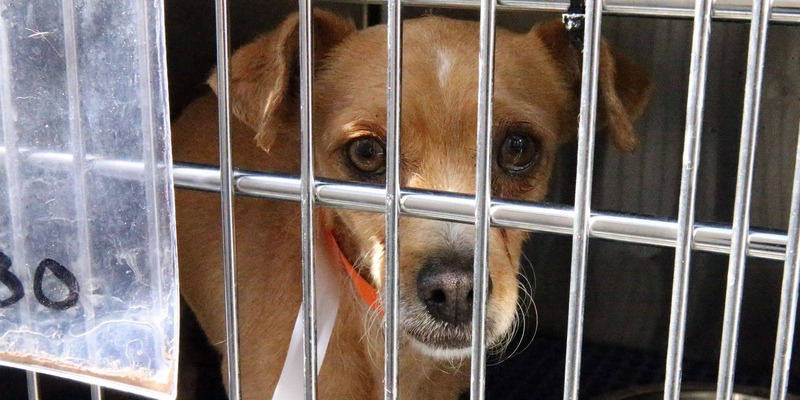 AKIPRESS.COM - Iowa officials are warning about a disease in dogs that can be passed to humans, according to the Iowa Department of Public Health.

"We are in the process of notifying the individuals who have custody of the exposed dogs," a Friday news release from the Iowa Department of Agriculture and Land Stewardship states. "Both the animals and the facilities are quarantined while the dogs undergo clinical testing."

The zoonotic bacterial disease, "zoonotic" meaning the sickness can be transmitted from one animal to people or other types of animals, is spread through reproductive fluids, the release states.

Signs of the disease in a dog include infertility, spontaneous abortions and stillbirths, according to the department of public health. Symptoms for humans include fever, sweats, headache, joint pain and weakness.