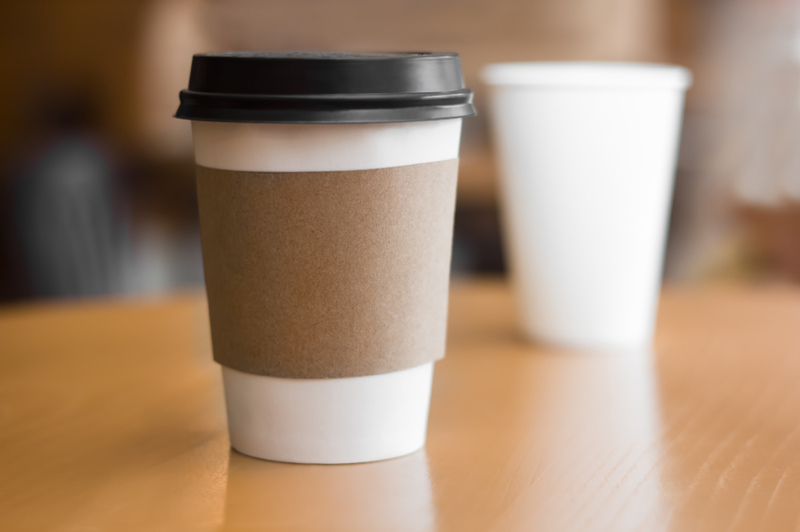 AKIPRESS.COM - A recent study from the University of South Australia sought to investigate the impact of coffee consumption on cardiovascular disease, and determine that vital cut-off point after which it might be best to switch to water.

Researchers Dr. Ang Zhou and Professor Elina Hyppönen found that the limit is surprisingly high: keep your intake under six cups a day, and your caffeine consumption is unlikely to impact your heart health, Bustle reports.

In a study published in the American Journal of Clinical Nutrition, the researchers used data on 347,077 people between the ages of 37 and 73, taken from the UK Biobank. They also looked at the caffeine-metabolising gene CYP1A2, which enables carriers to process caffeine four times faster than non carriers, to determine whether those who possess the gene could drink more caffeine at a greater frequency without any adverse health impacts.

After six coffees, the scientists found, caffeine consumption began to increase the risk of high blood pressure, which can lead to heart disease. In fact, drinking over six cups of coffee a day could increase the risk of cardiovascular disease by up to 22 percent, they found. Those with the caffeine-metabolising gene were not able to drink more and avoid health risks, the study found.