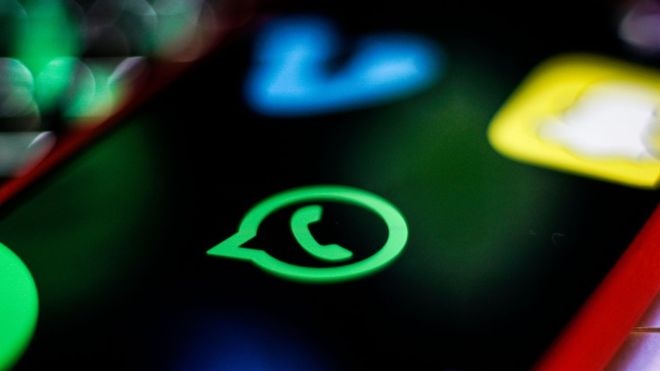 AKIPRESS.COM - Hackers were able to remotely install surveillance software on phones and other devices using a major vulnerability in messaging app WhatsApp, it has been confirmed, BBC reports.


WhatsApp, which is owned by Facebook, said the attack targeted a "select number" of users, and was orchestrated by "an advanced cyber actor".

A fix was rolled out on Friday.

The attack was developed by Israeli security firm NSO Group, according to a report in the Financial Times.

On Monday WhatsApp urged all of its 1.5bn users to update their apps as an added precaution.

The attack was first discovered earlier this month.