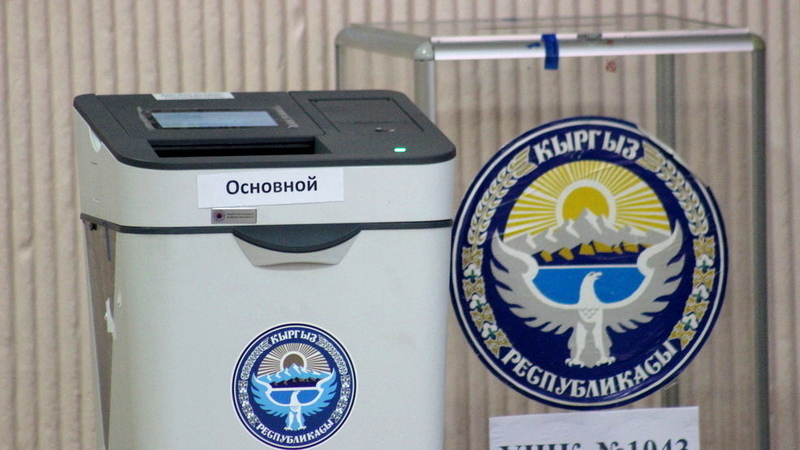 AKIPRESS.COM - The United States Agency for International Development (USAID) intends to send $2.5 million to support the parliamentary elections in Kyrgyzstan in 2020, RT reports citing a grant document it read.

As part of the grant, they plan to allocate money to local organizations that will be engaged in monitoring the electoral process, paying particular attention to the candidates' use of resources, media coverage of the vote and the impact of social networks.

According to the grant description, contractors will continue to help citizens and parliament to build trust after the vote. The grant recipients will inform residents about the work of MPs and monitor fulfilling their election promises.

"Under the pretext of supporting democracy, Washington intends to directly intervene in the internal affairs of a sovereign state, political scientists believe. According to experts, by providing financial support, States can push pro-Western factions into the Kyrgyz parliament, as they have done in other countries," RT reported.