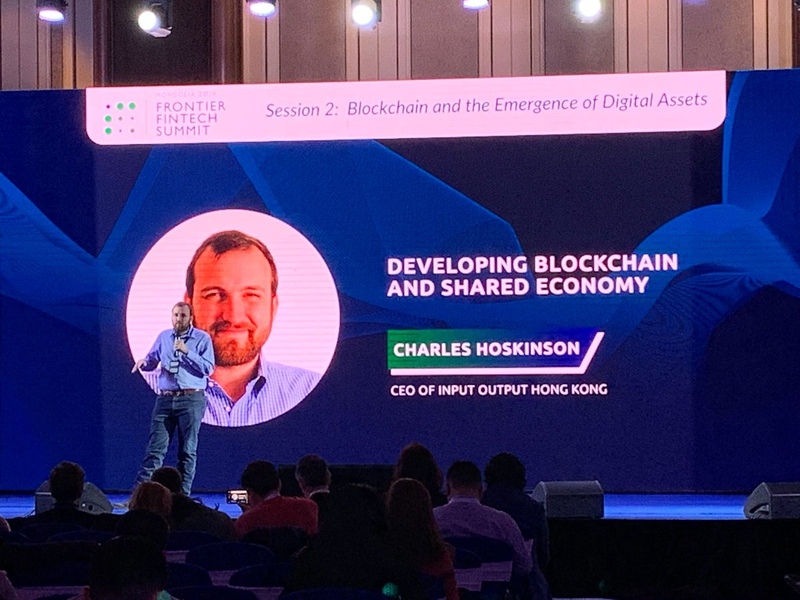 The deal took place in Mongolia at the Frontier Blockchain Summit which involved bodies like Cryptocurrency Association and Mongolian Fintech Association.

The day 2 program was launched by the country’s Foreign Affairs minister Damdin Tsogtbataar.

CEO of IOHK, Charles Hoskinson, has been interacting with Tsogtbaatar since September 2018 to introduce blockchain technology in the country.