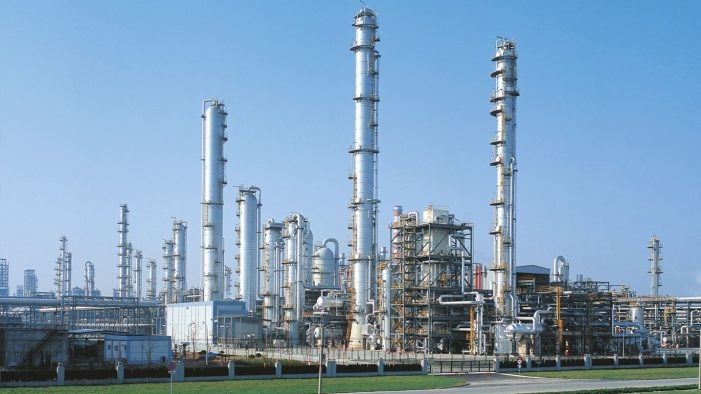 AKIPRESS.COM - India and Mongolia inked a pact to establish an oil refinery in Sainshand in the Dornogobi province.

The refinery will have a capacity of 1.5 million metric tonnes per annum (MMTPA) and the project will be funded by the Exim Bank of India under the US$ 1 billion Line of Credit (LoC) from India. There are estimates that this could perhaps be the single largest LoC funded project from India.

The oil refinery project had earlier been approved during the visit of Prime Minister Narendra Modi to Mongolia in 2015.

The Indian Embassy in Ulaanbaatar said "the spin-off benefits of this prestigious project will not only usher an era of energy independence in Mongolia but will also generate new economic opportunities, create employment and enrich the socio-economic fabric of Dornogobi (province) where the refinery is coming up and would most likely touch all aspects of economic activities in Mongolia and boost its economy.”

“The proposed refinery will use the Crude from Mongolian oil fields ... The crude will be transported through heated and buried pipeline," the Indian Embassy added.