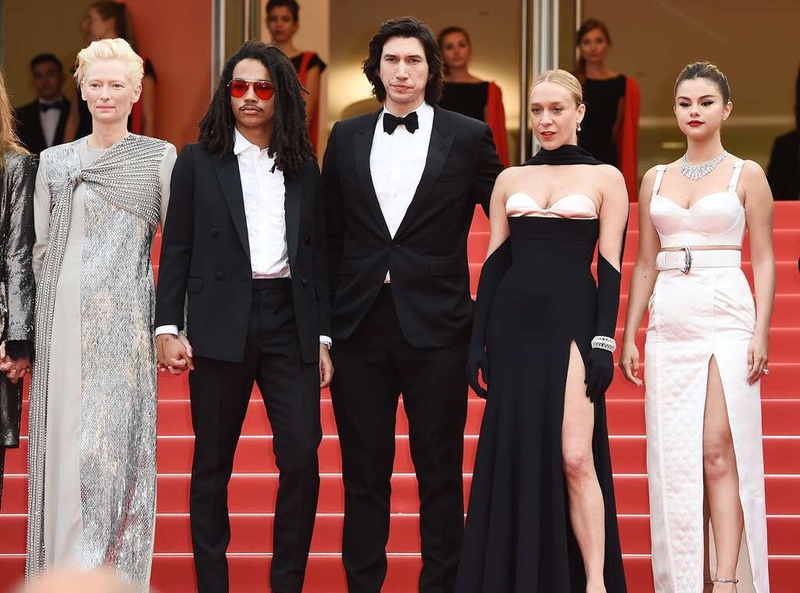 AKIPRESS.COM - The Cannes Film Festival has got off to a hard-hitting start with its jury president accusing world leaders of ruling with "rage and anger and lies", BBC reports.

Mexican director Alejandro González Iñárritu said prevailing rhetoric around immigration - including the notion of a US-Mexico border wall - could lead to another world war.

"The problem is what is happening is ignorance," he added.

He spoke ahead of the opening premiere of Jim Jarmusch's The Dead Don't Die.

"I'm absolutely against what is happening all around and expect there will be something that will stop this dangerous thing that can return to us to 1939. We know how this story ends if we keep with that rhetoric," said the Birdman, Babel and Revenant director.

Referring to climate change he said: "The world is melting and these guys are basically ruling with rage and anger and lies and they are basically writing fiction and making people believe those are real thing and facts."

The 55-year-old, who was joined on the jury press conference panel by judges including Babel actor Elle Fanning and Oscar-nominated director Yorgos Lanthimos, added: "I'm not a politician but as an artist I can express through my job with a heart open what I think and be truthful to what I leave through the work that I did."