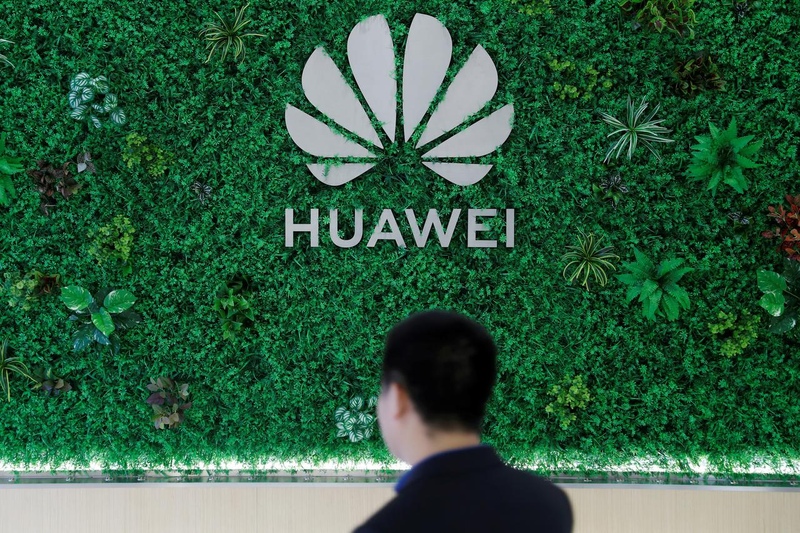 AKIPRESS.COM - The U.S. Commerce Department said on Wednesday it is adding Huawei Technologies Co Ltd and 70 affiliates to its so-called “Entity List” - a move that bans the telecom giant from buying parts and components from U.S. companies without U.S. government approval, Reuters reported.

U.S. officials told Reuters the decision would also make it difficult if not impossible for Huawei, the largest telecommunications equipment producer in the world, to sell some products because of its reliance on U.S. suppliers.

Under the order that will take effect in the coming days, Huawei will need a U.S. government license to buy American technology. Huawei did not immediately comment.

The Commerce Department said the move comes after the U.S. Justice Department unsealed an indictment in January of Huawei and some entities that said the company had conspired to provide prohibited financial services to Iran. The department said it has a reasonable basis to conclude that Huawei is “engaged in activities that are contrary to U.S. national security or foreign policy interest.”

Huawei reported first-quarter revenue of $27 billion last month and said it had shipped 59 million smartphones in the first quarter.

In March 2016, the Commerce Department added ZTE Corp to the entity list over allegations it organized an elaborate scheme to hide its re-export of U.S. items to sanctioned countries in violation of U.S. law.

Related content
Google restricts Huawei's use of Android
Huawei: China threatens to retaliate over US sanctions