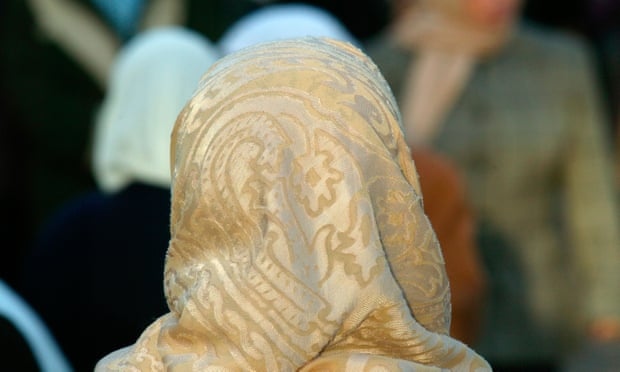 AKIPRESS.COM - Austrian MPs on Wednesday approved a law aimed at banning the headscarf in primary schools, a measure proposed by the ruling right-wing government, The Guardian reports.

The text refers to any “ideologically or religiously influenced clothing which is associated with the covering of the head”.

Representatives of both parts of the governing coalition, the centre-right People’s Party (OeVP) and the far-right Freedom Party (FPOe), have made it clear that despite its wide description, the law is targeted at the Islamic headscarf.

The FPOe education spokesman, Wendelin Moelzer, said the law was “a signal against political Islam” while OeVP MP Rudolf Taschner said the measure was necessary to free girls from “subjugation”.

The government said the patka head covering worn by Sikh boys and the Jewish kippa would not be affected.

Austria’s official Muslim community organisation IGGOe has previously condemned the proposals as “shameless” and a “diversionary tactic”. It says that in any case only a “minuscule number” of girls would be affected.

An Austrian ban on full-face coverings introduced in 2017 as part of an “integration” policy aimed at limiting the visibility of orthodox Islam in public life was criticised by police after it emerged that the law mainly resulted in the issuing of warnings against people wearing smog masks, skiing gear and animal costumes.