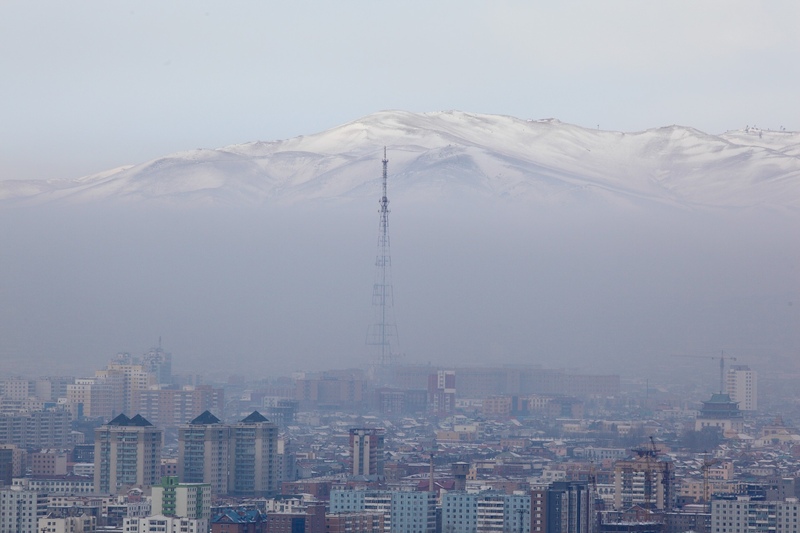 AKIPRESS.COM - A ban on burning of low-grade coal for domestic use in the Mongolian capital Ulaanbaatar came into force on Wednesday, with the aim of reducing air pollution.

"Today, we all witnessed a historic decision to improve air quality in the capital city and protect ourselves from air pollution," Lamjav Byambasuren, vice health minister of the country, said at the opening of an event on raising public awareness of air pollution, Xinhua reported.

Public participation in air pollution reduction is important, Byambasuren said, calling on residents of the city to comply with the ban on the burning of low-grade coal for domestic use.

According to a statement issued by the National Committee for Environmental Pollution Reduction, households and enterprises who violate the ban will be fined from 300,000 Mongolian tugriks (over 113 U.S. dollars) to 3 million Mongolian tugriks (about 1,134 dollars).

Households in Ulaanbaatar will be supplied with processed fuel instead of raw coal.

Air pollution is one of the most pressing issues in Ulaanbaatar, which is home to around half of the country's 3.2-million population, and poses a major threat to the Mongolian people's health.