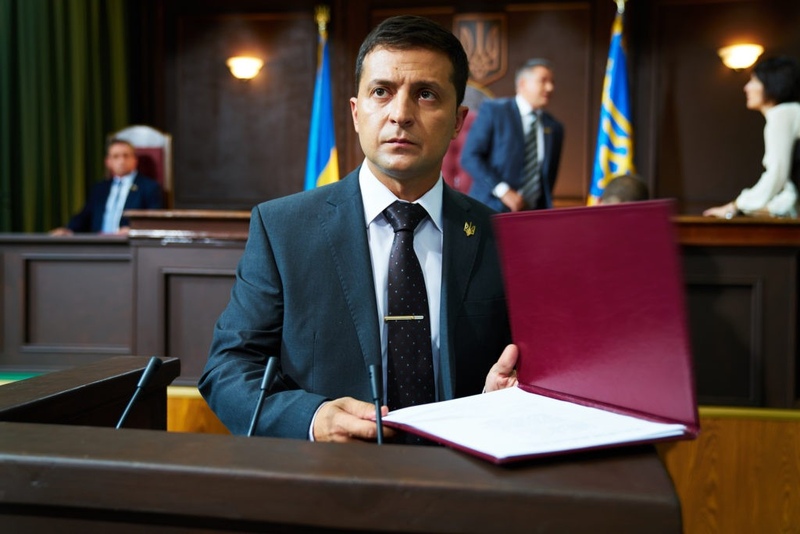 AKIPRESS.COM - Ukrainian lawmakers have set May 20 as the day of inauguration of incoming President Volodymyr Zelenskiy, RFE/RL reports.

A total of 315 lawmakers on May 16 voted in favor of the date, while two voted against it.

Earlier in the day, the Verkhovna Rada rejected proposals to hold the inauguration on May 19, the date Zelenskiy has pushed forward.

Zelenskiy defeated President Petro Poroshenko in an April 21 runoff election with more than 73 percent of votes. His opponent received less than 25 percent.

Lawmakers had since postponed debates on the matter.