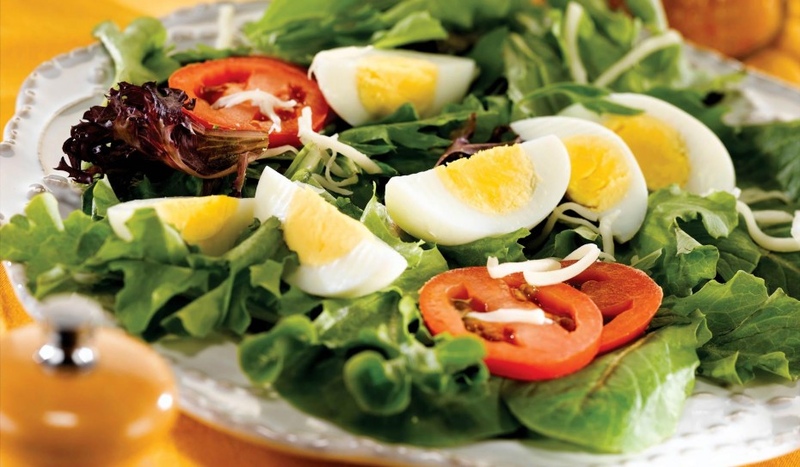 AKIPRESS.COM - Eating a low-fat, plant-based diet could help significantly lower a woman's risk of dying from breast cancer, and the key appears to be changing eating habits before tumors have a chance to develop, a new study showed.

The new findings are from a long-term analysis of the federally funded Women's Health Initiative, and included data on more than 48,000 postmenopausal women across the U.S.When the WHI study began in 1993, the women were in their 50s, 60s and 70s, and had never been diagnosed with breast cancer, NBC News reported.

Nearly 20,000 of those women spent the next eight years carefully logging what they ate, aiming for less dietary fat, such as red meat and full-fat dairy products, and more fruit, vegetables and whole grains.

The women were tracked for 20 years, through 2013. Researchers from the Los Angeles Biomedical Research Institute at the Harbor-UCLA Medical Center who analyzed the data found that women who stuck to the low-fat, plant-based diet had a 20 percent lower risk of dying from breast cancer.

"This is the first randomized trial where breast cancer was an endpoint, and we've been able to show a reduction in deaths," said study author Dr. Rowan Chlebowski of the Los Angeles Biomedical Research Institute.

Breast cancer is the second deadliest cancer among women, according to the American Cancer Society.