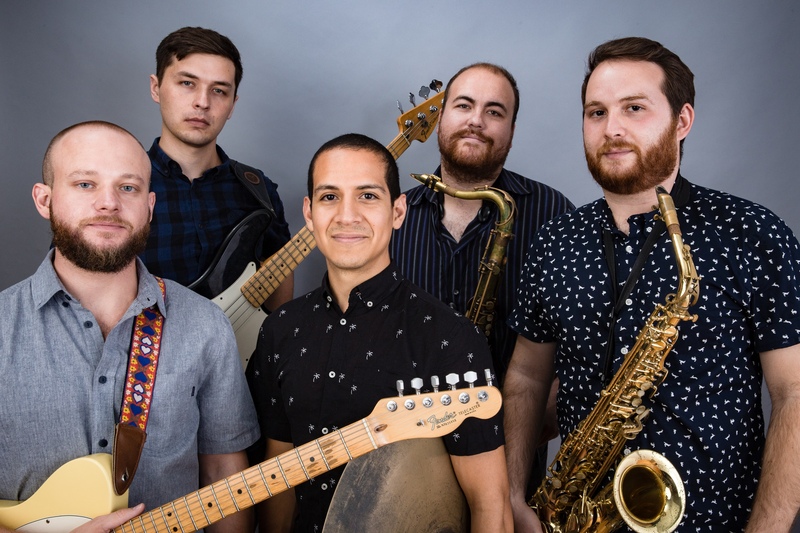 AKIPRESS.COM - The U.S. Embassy in the Kyrgyz Republic welcomes the American Rock Brass Band Aberdeen for a music tour celebrating collaboration between the American and Kyrgyzstani people, US Embassy said.

Aberdeen has a unique sound inspired by jazz, pop music, film scores and rock music and can be as big as a 40 person band. All events are free to the public.

On May 18, Aberdeen will start their tour at Ololohaus Erkindik with a performance along with Kyrgyzstani Band Choro to which all Bishkek residents are invited to enjoy American rock music.

Aberdeen will travel to Osh on May 19 to conduct a workshop at A. Novoi School in Aravan village (Osh Region).

Musicians will give a master class to children with limited abilities and secondary school students of Access Microscholarship program at the Osh American Corner at Osh Regional Library. On May 20, Aberdeen will conclude their tour with a concert at School #29 of Bishkek.