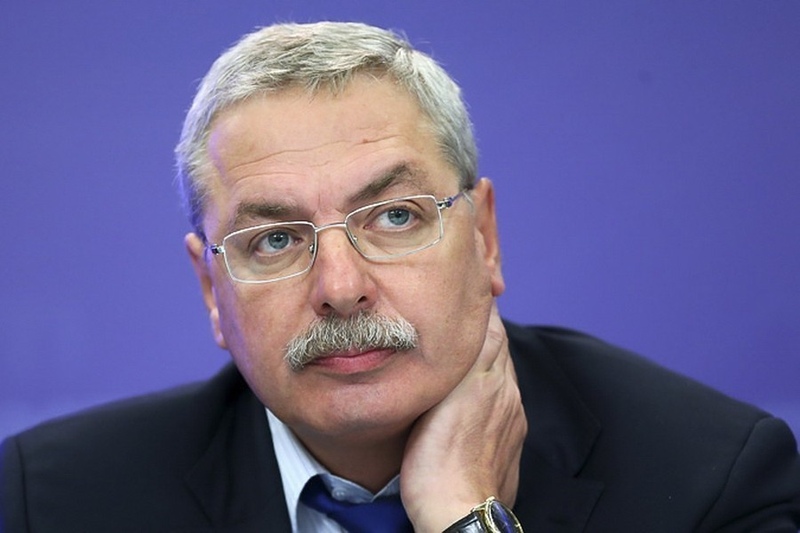 The talks are expected to be completed in May-June, RIA news agency cited Yanovsky as saying. He did not say what volume of gas was being discussed.

From April 2019, Turkmenistan resumed natural gas exports to Russia that had been suspended for more than three years. Gazprom suspended buying Turkmen gas in 2016.

Russia and Turkmenistan established gas cooperation by signing of the agreement in 2003.