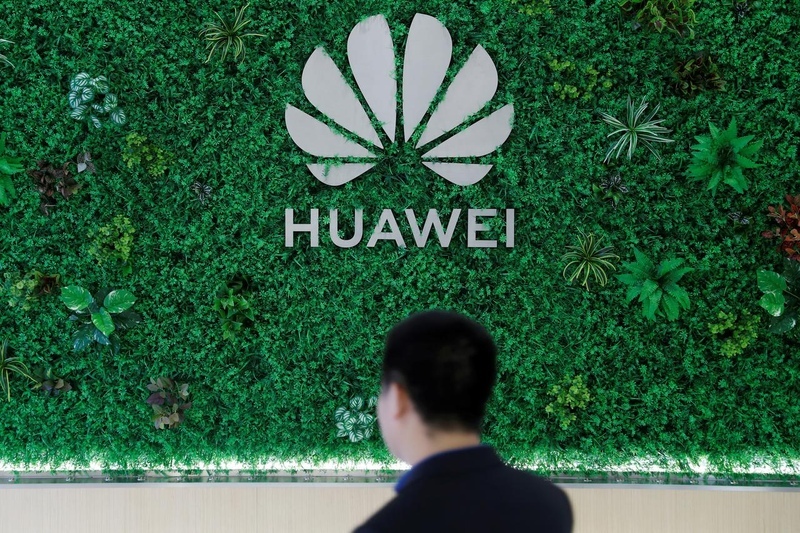 AKIPRESS.COM - Alphabet Inc’s Google has suspended business with Huawei that requires the transfer of hardware, software and technical services except those publicly available via open source licensing, a source familiar with the matter told Reuters on Sunday, in a blow to the Chinese technology company that the U.S. government has sought to blacklist around the world.

Holders of current Huawei smartphones with Google apps, however, will continue to be able to use and download app updates provided by Google, a Google spokesperson said, confirming earlier reporting by Reuters.

“We are complying with the order and reviewing the implications,” the Google spokesperson said.

“For users of our services, Google Play and the security protections from Google Play Protect will continue to function on existing Huawei devices,” the spokesperson said, without giving further details.

The suspension could hobble Huawei’s smartphone business outside China as the tech giant will immediately lose access to updates to Google’s Android operating system. Future versions of Huawei smartphones that run on Android will also lose access to popular services, including the Google Play Store and Gmail and YouTube apps.

“Huawei will only be able to use the public version of Android and will not be able to get access to proprietary apps and services from Google,” the source said.

The Trump administration on Thursday added Huawei Technologies Co Ltd to a trade blacklist, immediately enacting restrictions that will make it extremely difficult for the company to do business with U.S. counterparts.