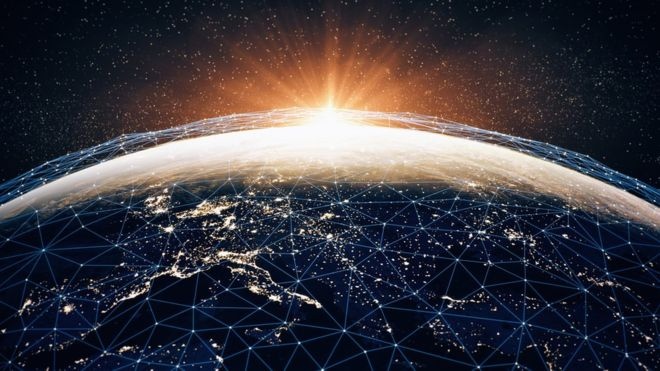 AKIPRESS.COM - The SpaceX company has begun the roll-out of its orbiting broadband system, BBC reports.


A Falcon-9 rocket launched from Cape Canaveral in Florida late on Thursday, packed with 60 satellites capable of giving users on the ground high-speed connections to the internet.

SpaceX is one of several commercial outfits with permission to fly an internet mega-constellation.

Others include the UK-based start-up OneWeb, which began its roll-out in February with six operational spacecraft.

Online retailer Amazon also has ambitions in this market. It's working on a 3,200-satellite proposal known as Project Kuiper.

All the concepts envisage flying spacecraft in a low-Earth orbit less than 2,000km above the planet. This will minimise the delay, or latency, in the internet connections.