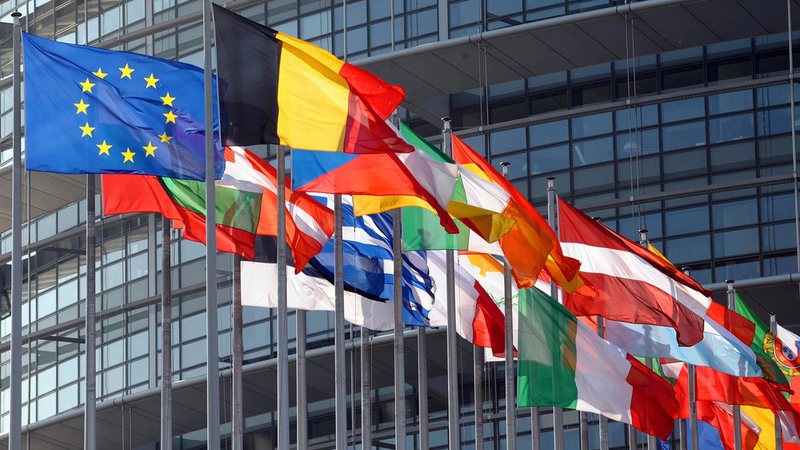 AKIPRESS.COM - Representatives of the European Union and the Kyrgyz Republic met on 27 May 2019 in Brussels to discuss human rights issues and cooperation in related areas during their annual Human Rights Dialogue, the EU Delegation to Kyrgyzstan said.

In a meeting framed by the adoption on 15 May of Joint Communication - The EU and Central Asia: New opportunities for a stronger partnership and the ongoing negotiations of a new-generation, enhanced Partnership and Cooperation Agreement, the Parties reviewed developments since the last meeting in June 2018 and discussed bilateral cooperation programmes and cooperation in the multilateral fora.

The EU encouraged strengthening of the role of the national human rights institutions, the Ombudsman and the National Centre Torture Prevention. The EU welcomed the introduction of new measures to prevent torture and ill treatment and draw attention to persisting impunity and low number of thorough investigations, lack of capacity of independent medical examinations and inhuman conditions in detention facilities.

Progress on prevention of torture is highly relevant for monitoring of progress of the effective implementation of the 27 human rights, environmental, labour and good governance conventions under the GSP+ preferential scheme from the Kyrgyz Republic benefits since 2016.

The EU encouraged an effective implementation of the judicial reform, which we continue to support through the EU Rule of Law Programme. The EU considered that the lack of independence of the judiciary and widespread corruption in the sector were undermining the credibility of courts, and suggested priority actions to address these shortcomings and increase the capacity of the judiciary staff.

The EU welcomed positive developments in the freedom of expression and freedom of the media and discussed structural problems of the media sector. With respect to the freedom of association, the EU highlighted the positive role of civil society and regretted recent calls by members of the parliament to introduce stricter control over the funding of NGOs.

The EU appreciated the high standard of the legal framework in force for protection of the rights of women and children, and encouraged to step up efforts to drive the cultural change and make domestic violence and forced marriage socially unacceptable. The EU has mainstreamed gender equality and empowerment of women in all development cooperation programmes. Under-representation of women and members of ethnic minorities in political and economic life was also noted. In a positive development, the EU praised ratification by the Kyrgyz Republic of the UN Convention on the Rights of Persons with Disabilities.

The EU welcomed prioritisation of the transparency and digitalisation agenda as a way to increase accountability and fight corruption, and the adoption of new legislation on witness and whistle-blower protection. The EU called for an effective and impartial investigation of all corruption cases and warned against the risk of selective justice.