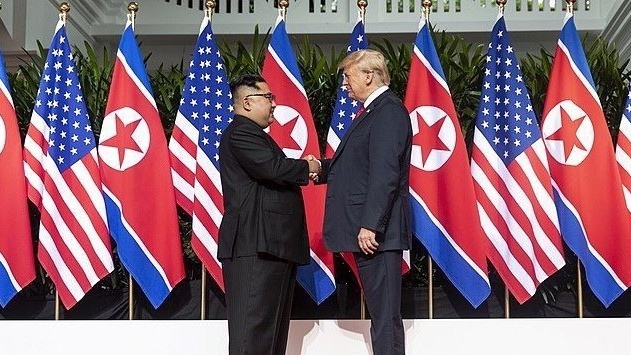 Kim Yong-chol, a senior official who had been US Secretary of State Mike Pompeo’s counterpart in the run-up to the summit between US President Donald Trump and North Korean leader Kim Jong-un in Hanoi, is also said to have been subjected to forced labour and ideological education, the Chosun Ilbo reported.

The North Korean leader is believed to be carrying out a massive purge to divert attention away from internal turmoil and discontent, the newspaper said.

“Kim Hyok-chol was investigated and executed at Mirim Airport with four foreign ministry officials in March,” an unnamed North Korea source said, according to the Chosun Ilbo, adding that they were charged with spying for the United States.