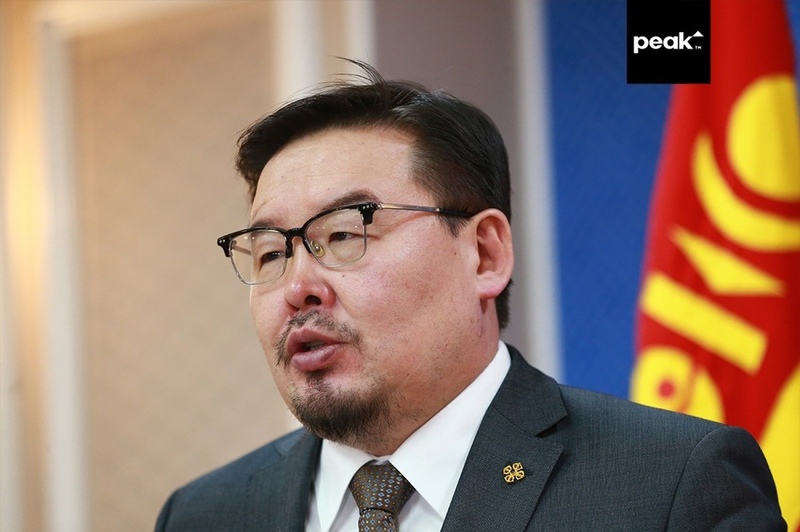 AKIPRESS.COM - The head of Mongolia's parliament said that plans to list the state company that controls one of the world's largest coal mines could be delayed.

Gombojav Zandanshatar, chairman of the State Great Hural, told the Nikkei Asian Review in an interview that elections and other factors could impede the market debut of miner Erdenes Tavan Tolgoi this year. He was speaking on the sidelines of Nikkei's Future of Asia conference, held on Thursday and Friday, in Tokyo.

Previously, Erdenes had unveiled plans to raise up to $3 billion in a public stock offering in Hong Kong within 2019.

Mongolia plans to hold a general election in 2020. And in a by-election this June, more than 10 parties will compete to fill a seat that was left vacant after a parliament member stepped down following a rape allegation.

The Tavan Tolgoi deposit, in the south of Mongolia, holds estimated reserves of nearly 8 billion tons of coking coal. The company last year turned a net profit of 720 billion tugrik ($272.78 million), up more than 50% from the previous year, on revenue of 1.86 trillion tugrik.

Mongolia has been seeking IPOs of state-owned companies. "Privatization through a method of stock exchange will allow everyone to buy a certain share and could be a solution to inequality, which is a serious issue facing Mongolia right now," Zandanshatar noted.