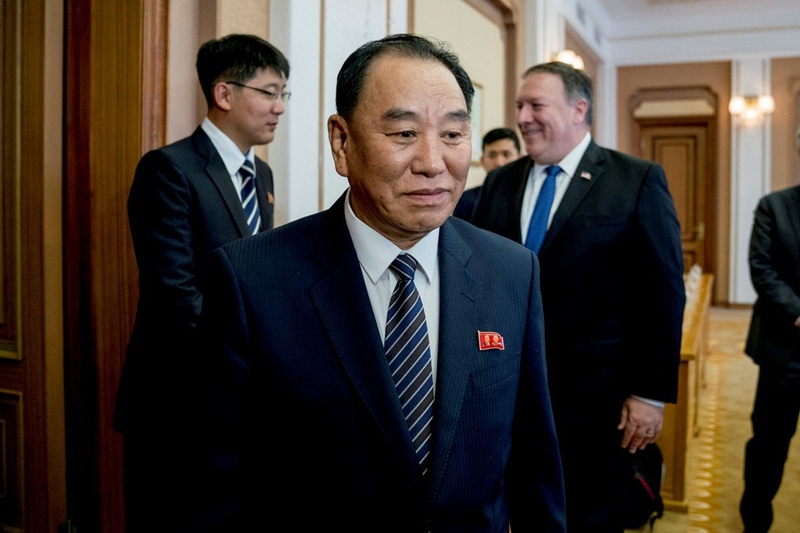 South Korean newspaper Chosun Ilbo reported on Friday that Kim Yong-chol, Kim Jong-un's right-hand man and the counterpart to US Secretary of State Mike Pompeo before the failed Hanoi summit, had been sent to a labour and re-education camp in Jagang Province near the Chinese border. It cited an unidentified North Korea source.