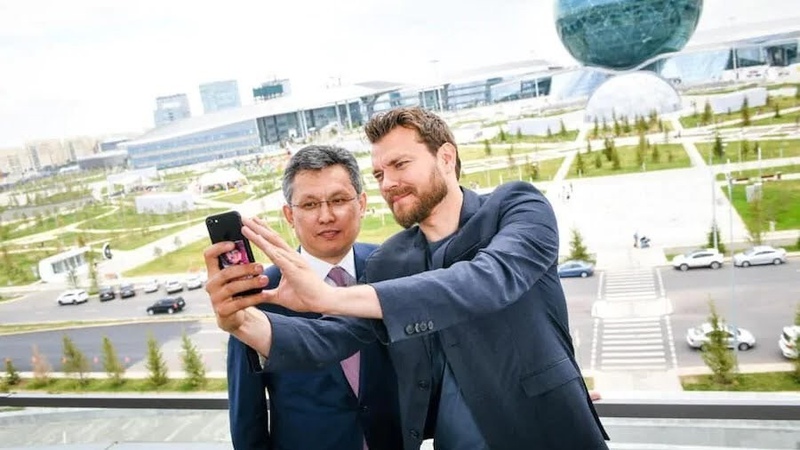 The first Comic Con in Astana took place on May 31 - June 2.

37-year-old Danish actor Pilou Asbæk, known as Euron Greyjoy in the television series Game of Thrones, was the headliner of the event.

Comic Con is a  multi-genre entertainment and comic convention held annually in San Diego,United States and other cities of the world.