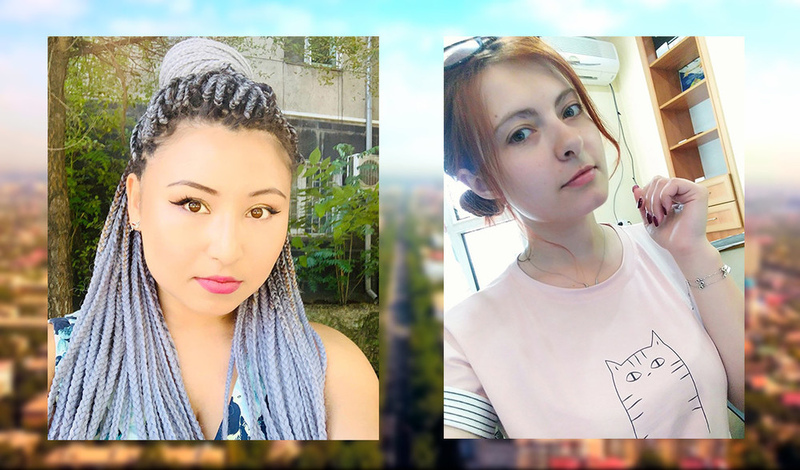 AKIPRESS.COM - The journalists of Kyrgyzstan launched a fleshmob in social media demanding resignation of governor of the Chui region Tuigunaaly Abdraimov.

Facebook users posted their photos and wrote “I am a journalist and I like my face. But I do not like the face of our power!” with hashtag demanding his resignation.

On June 5, Abdraimov refused to answer questions of journalists about the conflict that erupted early on June 5 in Orok village in Chuy region "because he did not like the journalist's face." In the video footage, he is seen laughing and walking away from journalists.