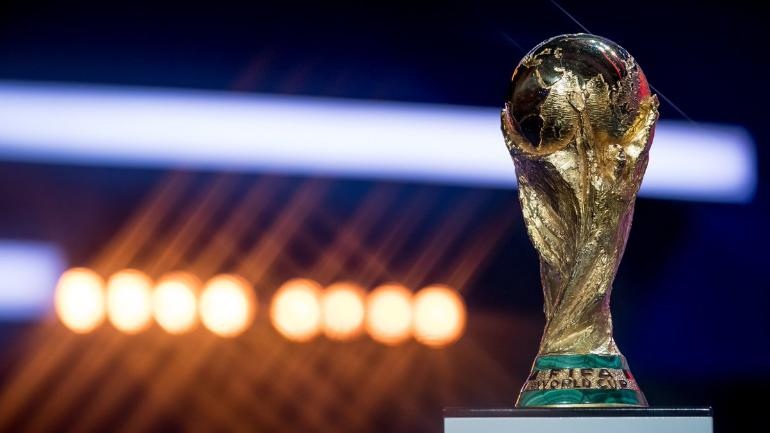 AKIPRESS.COM - Nine minutes into their first-leg match against Brunei, Mongolia won a free-kick about 25 yards from goal.

Up stepped captain Norjmoogiin Tsedenbal, a midfielder who plays for Ulaanbaastar City, to whip home a brilliant left-footed effort into the far corner, The Sun reports.

Hornets keeper Haimie Anak Nyaring was left stranded and could only pick the ball out of the back of the net.

Naranbold Nyam-Osor added a second for Mongolia, as the Blue Wolves recorded a 2-0 win over Brunei.

The two sides will head to Bandar Seri Begawan for the second leg next Tuesday.