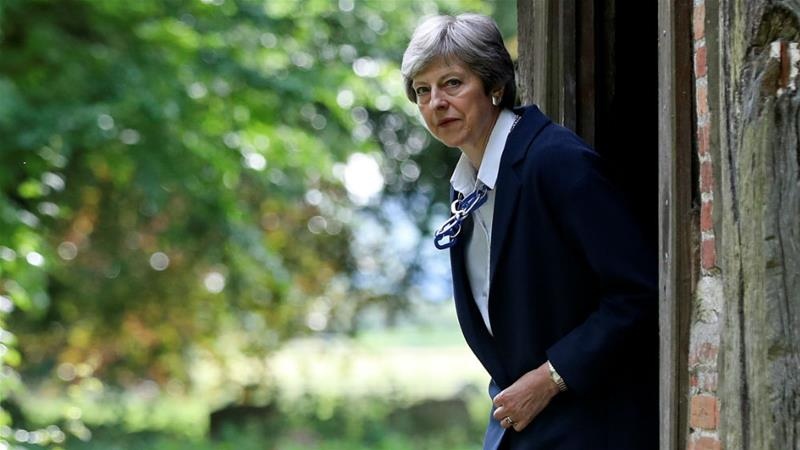 AKIPRESS.COM - Theresa May has officially stepped down as the leader of the Conservative Party, but will remain as prime minister until her successor is chosen, BBC reports.

She has handed in her private resignation letter to the backbench 1922 Committee, two weeks after announcing her intention to leave.

Eleven Conservative MPs are vying to replace her as party leader and, ultimately, prime minister.

The winner of the contest is expected to be announced in the week of 22 July.

Mrs May, who has said it was a matter of deep regret that she had been unable to deliver Brexit, remains acting party leader during the leadership election process.

Meanwhile, the Conservatives fell to third place in the Peterborough by-election, behind winners Labour and the Brexit Party in second place, in what is traditionally a Tory-Labour marginal seat.